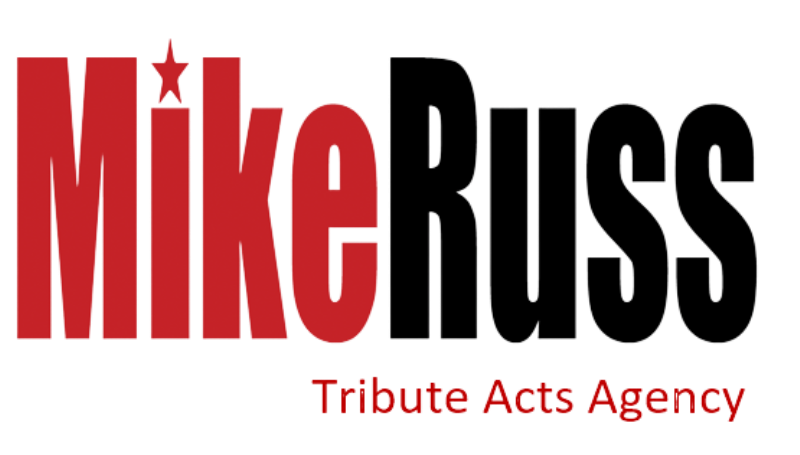 Tribute Bands and acts perform the music of a well-known singer or group – in what is seen as a ‘tribute’ to the original, hence the genre’s name. Quite often tribute bands will perform music by groups or acts who may have split up, may not have toured in a long time or are now deceased. The main way in which a tribute band differs from a general covers band is that they not only perform the songs but they also attempt to capture every nuance of the original singer or band’s actions and also pull out all the stops to imitate their appearance as well. Furthermore, whereas a cover band will usually perform another groups music, but add their own sound, a tribute band will do everything they can to sound as similar as possible to the act they are paying tribute to.

The tribute ‘boom’ seemed to have hit it’s highest levels in the 1990s – 2000s and it is thought to have come about as a reaction to expensive ticket prices for many of the ‘A’ list singers or bands on tour at the time. People still wanted to hear the music of their favourite band in a live environment but in many cases could either not afford or get hold of the limited number of tickets. So, it became popular for venues to hire tribute bands to perform and pull in their own crowd.

But don’t get easily fobbed off with tribute acts and tribute bands, what looks like you have come across the best of the tribute act you’re looking for can often mean you’ve come across the worst! With technology with “PhotoShop” and similar software like it they can produce some stunning artwork but its not the artwork you’re paying for or booking, you’re booking the performer to that tribute act. There are 1000’s of dreadful tribute acts and tribute bands who sing off-key, don’t sing in tune or their costumes have been produced on the cheap and look not only tacky but very unprofessional. These are not the sort of acts you are wanting to book if you have invited a potential client to your party! The advice we give everybody is to go through an Agent and like everything else check them out! A professional Agent’s will also check out the best of the best acts and not just on a showcase. See our Blogs on why Mike Russ Entertainments don’t believe in having showcase events for acts, performers to bring on acts to our roster, but our unique way to see if the acts are good enough to be on our roster.

As with most things tribute bands have a cyclic popularity to match what is in the charts or the current trend. For example, in the mid-2000s some of the most popular tribute acts were Amy Winehouse and Oasis. With the resurgence of disco-pop, it then became Lady Gaga and Katy Perry moving into Beyoncé and Adele. More recently, acts such as Michael Bublé and Bruno Mars have been filling dance floors.

However, there are certain tribute bands and singers who have stood the test of time and similar to their original counterpart performers have earned legendary status in the world of the tribute. We have found that the most popular all-time tribute bands and acts are as follows:

Tribute bands work extremely well for many different types of private events and are used regularly for corporate functions as they create a wow factor for companies wanting to launch a new product or impress customers. They are also becoming regulars at weddings where the couple getting married are having a theme for their big day. A tribute band will often fit into this perfectly. For example, if a wedding is being themed in an 80s style a Madonna or Queen tribute would work a treat! Or, for a 70s themed wedding, an ABBA tribute would fit the bill.
Tribute bands can be just that, a band (like The Beatles for example), or, they can be a solo singer performing to high-quality backing tracks.

*TOP TIP* If you are looking to hire a full live tribute band then be sure to check the performance space available at your venue to find out if they will fit. If not, then you could always opt for a solo option. And, don’t forget, as a tribute act, the performer(s) will need time to get into costume (and possibly put on some make-up) so they will definitely need a changing area.

If you are thinking about hiring a tribute act for your event or function then check out the M R Tribute Acts Agency section of the website dedicated to this genre. We also have our sister Agency Mike Russ Entertainments UK Agency, which deals with high-end acts such as celebrities, circus acts, speciality acts.